Rated 3/5 based on 1 customer reviews
by Joitos.com, Be the first one to review this product.
DEAD OR ALIVE 5 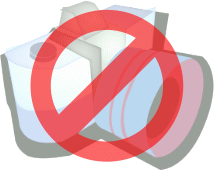 Waiting for main product images to load
.
<<-- Go Back 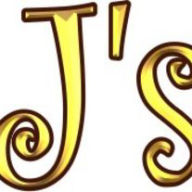